You are here: Home / Uncategorized / Techno-crime and the Evolution of Investigations 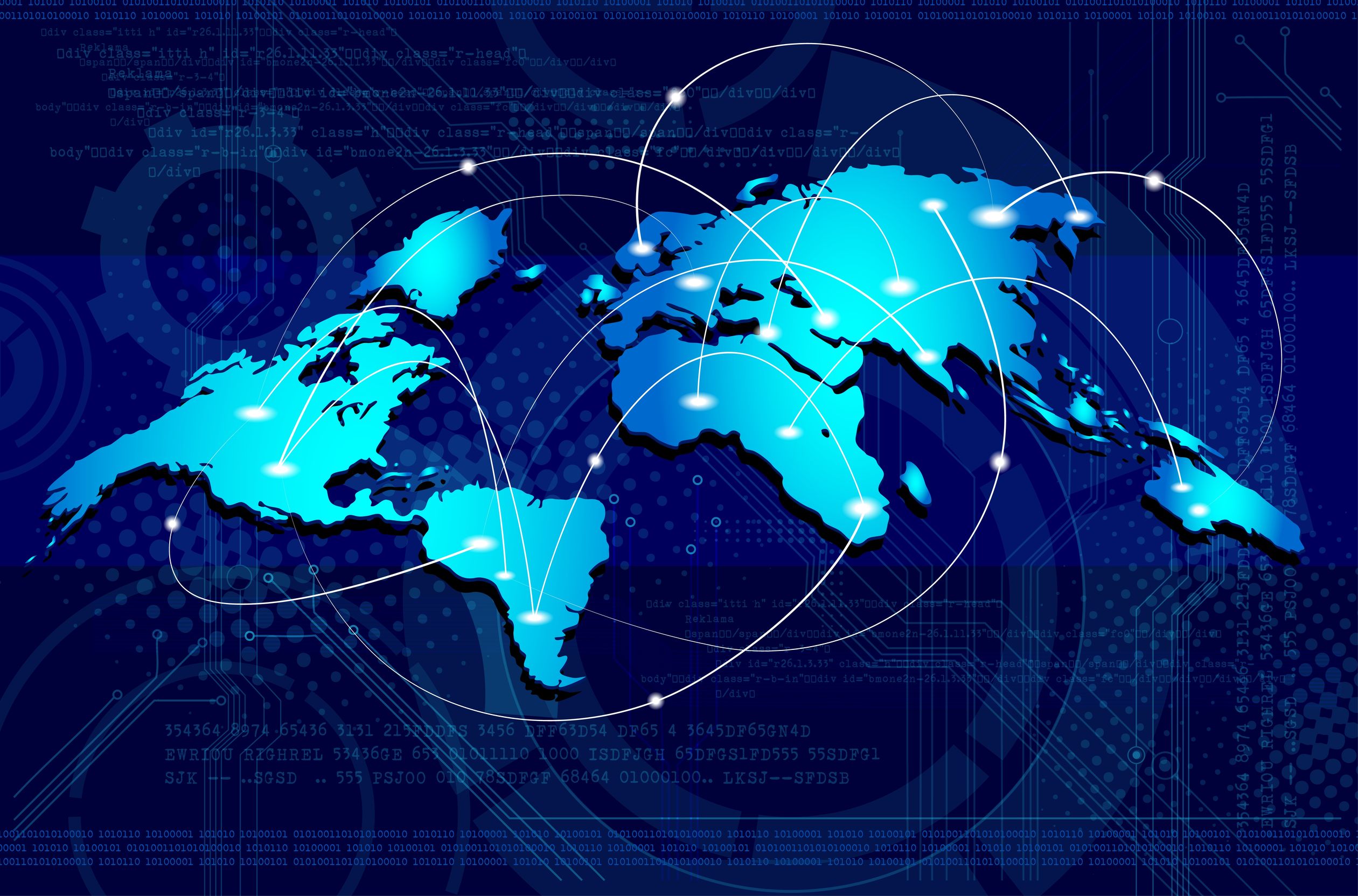 The reason for starting this series of posts is to help you understand how the explosive growth of technology is creating new types of crime that we haven’t seen before.

Technology is also gives the crooks new tools to make their jobs easier.

The risk from techno-crimes is already bigger than you realize, and will touch every person and organization in ways you probably haven’t even imagined.

To help you envision how you will live and work in this new environment.

To help you imagine how techno-crimes will impact the world of investigations.

Some of the topics we’ll talk about in future posts:

A drug dealer sells her merchandise on a darknet market, exchanging heroin for a cryptocurrency named ZCash, which is more difficult to trace. Criminals can conduct business from anywhere in the world without being too afraid of law enforcement or competition, since no one knows who or where they are.

The biggest darknet markets sell drugs, military grade weapons, forged identification and documents, counterfeit currency, along with stolen financial and credit information and hacking tools. Think of these markets as an equivalent to Amazon for crime.

The Internet of Things

You are using your new smart home controller (Amazon Echo, Google Home). You love the convenience of giving voice commands or asking questions for the device to answer, never knowing that someone has tapped into the wireless signal and can listen to everything you say.

Your new smart refrigerator has been hacked, giving the attacker complete access to every other device connected to your home network.

In the new world where everything is always watching and listening, and where these devices are “smart” and also talking to each other, will face-to-face crime be eliminated? How will that impact law enforcement and investigations?

Your young nephew has been kidnapped. The ransom is demanded in a cryptocurrencies called Monero, which is much more of a challenge to track. When the ransom is received, the kidnappers can convert the digital funds into any one of over 6700 alternate currencies and transfer them anywhere in the world (number according to https://www.coinmarketcap.com as of 9-3-2020).

A hacker intercepts the wireless signal from your glucose implant, and now can control your insulin dosage.

A connected MRI machine in your hospital has been hacked, giving the hacker the power to see and change patient records, along with complete access to all of the data stored on the hospital computer network.

The car carrying a government official to an important meeting is hacked and the attacker accelerates the car to 100 miles per hour before crashing into a bridge support.

The signal for your OnStar vehicle emergency service account is intercepted, giving the intruder the ability to listen to the conversations within range of the microphone.

A robot the size of a cockroach crawls into the office of your CIO while she is at lunch and connects to her computer USB port. After using built-in hacking tools, the robot copies the most confidential and valuable files before scurrying back out of the building.

The latest models of your industrial manufacturing robots have been infected with malware, instructing the robots to make changes to your products that will create serious safety malfunctions.

Many of your employees have downloaded a popular free gaming app, without realizing the Terms of Service for the app allows the developer to upload all of the contacts on their mobile devices. The app can also now track users continuously with GPS, and also has access to all data stored on or transmitted by all devices that use the app.

When you fly you connect to the airplane Wi-Fi so you can continue to be productive during the flight. You aren’t aware that another passenger can see all the data transmitted by or stored on your connected device.

A security surveillance camera captured snapshot of you walking down the street. A sophisticated facial recognition system matched the photo with your Facebook profile within seconds.

Several recordings of your voice have been analyzed by a new artificial intelligence system, and it can now instantaneously create an exact duplicate of your voice to say anything.

The digital currency and virtual goods used by your avatar have been stolen. Where can you report the crime, and will any law enforcement agency be willing to help you recover your property?

The suspect in your investigation has multiple identities in virtual worlds and on several social media platforms. How will you find out which of the identities are real and recover whatever related evidence they might provide?

Your medical identity has been sold on a darknet market to a drug user. The buyer then uses your identity to have several medical procedures done, and files with your insurance for payment. Now all of their medical records become mixed with yours. Your next application for medical insurance is denied because “your” records now show a history of drug abuse.

Encrypted Wi-Fi signals will provide Internet service networks of satellites to cover the globe. Hackers will then attack your networks using their choice of multiple signals and satellite-based servers. Will you be able to find an investigator with the expertise to investigate a network intrusion?

Currency counterfeiters will use 3D printing technology to produce counterfeit bills that are exact duplicates of legitimate currency that may make traditional fiat currency obsolete.

Any item with a valuable brand name will be duplicated with 3D printing unless new security measures are built in to the construction of the products.

How many of these scenarios or problems did you know about?

Do you know which of them are already possible?

I believe that techno-crimes will transform the investigations, auditing and security professions into something completely different than we have today.

But the first step is to realize how big the problem already is.

The second step is to start talking about the new solutions we’ll need to deal with the techno-crimes of the future.

Click here to see the second post in this series: Techno-crime and Why We Need a New Vision